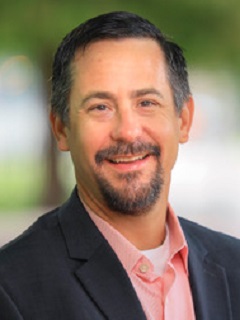 Dr. Brian Arnall is a precision nutrient management extension specialist for Oklahoma State University. Dr. Arnall’s extension, teaching, and research efforts are focused on precision technologies and nutrient management in all of Oklahoma’s cropping systems with an emphasis in site specific techniques. He works closely with extension educators and industry personnel to improve nutrient management practices that will lead to increased profitability of producers. Dr. Arnall has been involved in sensor based technologies, remote sensing and variable rate application for more than ten years. Brian has more than 50 refereed journal pubs, more than 50 successful grants with total funds exceeding $2.5 million for his project. He has given 600+ talks in 7 countries. His program has produced 35 apps across iOS and Andriod platforms. His work focuses on providing information and tools to producers that will lead to improved nutrient management practices and increased profitability of Oklahoma production agriculture. Dr. Arnall received his doctorate in soil science from Oklahoma State University in 2008. He has served as an extension specialist since the completion of his studies. He teaches courses on Soil Nutrient Management and Precision Ag at Oklahoma State. You can read more about Brian and see some of his research and previous speech topics on his blog at www.OSUNPK.com

Dr. Arnall’s extension, teaching, and research efforts are focused on precision technologies and nutrient management in all of Oklahoma’s cropping systems with an emphasis in site specific techniques.  He works closely with extension educators and industry personnel to improve nutrient management practices in Oklahoma that will lead to increased profitability of Oklahoma producers.  He currently has several ongoing studies focused at the developed of methods to use sensor based technologies, nitrogen fertilizer timing and placement, increasing nutrient use efficiency, and improvement phosphorus fertilizer recommendations. In addition Brian has a crew of developers producing iOS and Andriod applications. 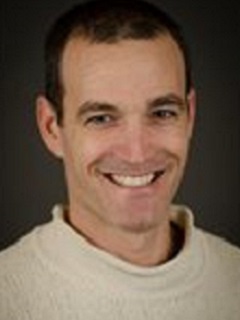 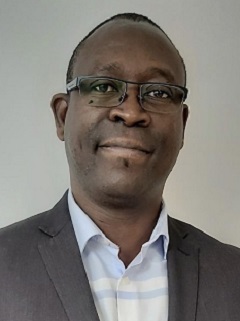 Dr Guillaume K.S. Ezui, a native of Togo, is Cassava Program Manager at the African Plant Nutrition Institute (APNI) based in Nairobi, Kenya.

Dr Ezui has an extensive experience working in the field of crop modelling, soil fertility management, participatory learning and action research in sub-Saharan Africa. He holds a PhD in Plant Production Systems from Wageningen University in the Netherlands (2017), an MSc in Agriculture and Environment Engineering (2010) and a BSc in Crop Production (2001) from the University of Lomé, Togo.

Before joining APNI, he worked for the International Plant Nutrition Institute (IPNI) as Cropping Systems Agronomist (Jan. 2016 to Jun. 2019). In both IPNI and APNI, he coordinates mainly activities of the African Cassava Agronomy Initiative (ACAI) with focus on developing site-specific nutrient management recommendations for cassava production using crop modelling. 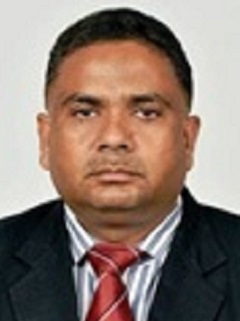 Dr. Singh has standardized conservation agriculture practices for improving soil health, nutrient and water use efficiency, and net returns. For his pioneering research work in the field of precision nutrient management he got recognized as ICAR-National Fellow (2011-15). The Integrated Farming Systems models developed by him have great potential to raise the income and employment to small and marginal holders. Dr. Singh has published >100 peer reviewed research publications, 08 Books, 12 research bulletin and 18 book chapters. Besides these, he also published his work in popular language for the advantage of farmers and extension personnel. The outcome of his research found wide acceptability and adoption by the farmers in the Indo-Gangetic Plains of India.