Fatiha Charradi is an Intrapreneur, an experienced leader and a passionate advocate for entrepreneurs and farmers. In 2016, Fatiha was selected to participate in the Regional Entrepreneurship Acceleration Program (REAP) of the prestigious MIT University to contribute to the emergence of strong entrepreneurial ecosystems in different regions of Morocco. In 2014, Fatiha was identified by the Choiseul Institute among Young African leaders of 40 years and under, who will play a major role in the development of Africa in the near future. As an intrapreneur, Fatiha spent 19 years in major Moroccan and multinational companies. Fatiha is currently Vice President in charge of Agricultural Development- Domestic Market in OCP Group. In 2011, she was appointed Chief Executive Officer of the OCP Fund for Agricultural Innovation. In 2008, Fatiha joined OCP as a key resource in the Chairman’s office In 2005, Fatiha joined the Altadis group for the development of the e-business market on the national distribution network. After a first experience in the banking sector at Wafabank, she joined Alcatel in 2001 group for the promotion of voice& data solutions in Morocco and elsewhere. ICT Engineer from “Ecole Mohammadia des Ingénieurs” ( 2000), Fatiha Charradi holds an MBA from École Nationale des Ponts et Chaussées in Paris (2008), a Certificate in Strategic Management and Geopolitics from HEC Paris (2011) and Certificates in Executive Management and Leadership from MIT in 2014 and 2018. Fatiha Charradi is also a board member of many national and international institutions, a board member of H-Seven, an African Accelerator (https://www.hseven.co/), a Non Excecutive Director of iSDA (Innovation solutions for Decision Agriculture, https://www.isda-africa.com/ ), a member of the Scientific Advisory Committee of APNI (https://www.apni.net/) and an active member in many local NGOs and social initiatives. 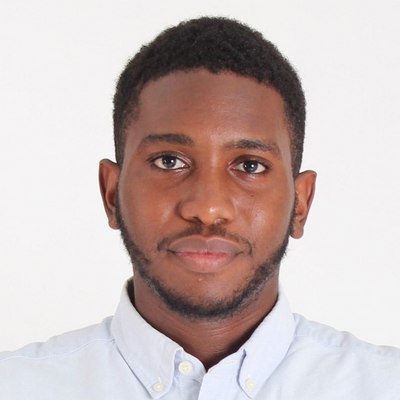 Former agro-economist, Aboubakar Karim is the founder of Investiv, a pioneer company in the use of drones in agriculture in Africa. He has more than 5 years of experience in this field in various applications such as crop monitoring, aerial spraying by drone etc. Aboubakar is also a founding member of the Ivorian association of civil drone professionals. 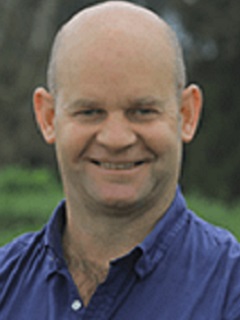 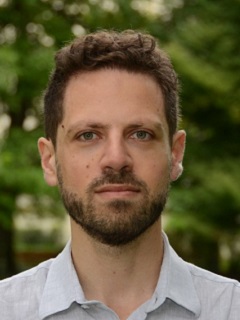 Emmanuel Bakirdjian is the Africa Regional Director for Precision Agriculture for Development (PAD). Mr. Bakirdjian holds a MPhil in Development Economics and a MSc in Economic Development and Project Analysis from CERDI (Centre for Studies and Research on International Development), Clermont-Ferrand, France. He has been a Senior Research Manager for the Abdul Latif Jameel Poverty Action Lab (J-PAL) Africa office, based at the University of Cape Town, and also worked for Innovations for Poverty Action (IPA) in Rwanda and Sierra Leone.

PAD is a US-based non-profit organization with a mission to support smallholder farmers in developing countries by providing high-quality, customized, and actionable agricultural information and advice via their mobile phones to increase agricultural productivity, farmer incomes, and environmental sustainability. PAD is pioneering a model for agricultural extension: delivering farmers personalized agricultural advice via their mobile phones. PAD implements this model in collaboration with partner organizations and gathers evidence on its impact.