In this study, image processing system was developed for application on rice plants to determine lodging condition, which was contributing factor to declining harvester efficiency by using combine harvester. Therefore, We developed a system for determination of the lodging direction by algorithm based on convolutional neural network (CNN). As for deep learning framework, Pytorch1.1.0 were used to train and test the judging direction. GoogLeNet was used as a pre-trained CNN model.

Lodging direction was defined as 3 classes in images (i.e. frontward, backward and the others). Charge Coupled Device Camera (CCD camera) was installed in head feeding type combine and image was captured in front of a divider (2-10 m). CCD camera’s height and depression angle were set to 2.5 m and 39 degrees. Image size was 640 x 480 pixels and the sampling rate was 30 Hz.

The recall was applied for evaluation of the validation. As a result, the recall of frontward, backward, and others were 89.0%, 97.9%, and 81.5%, respectively. Main reason of the error was the situation where one image contains various lodging directions. However, total accuracy was 90.6%, so the result indicated that the developed system could be acceptable for determination lodging direction on combine harvester. 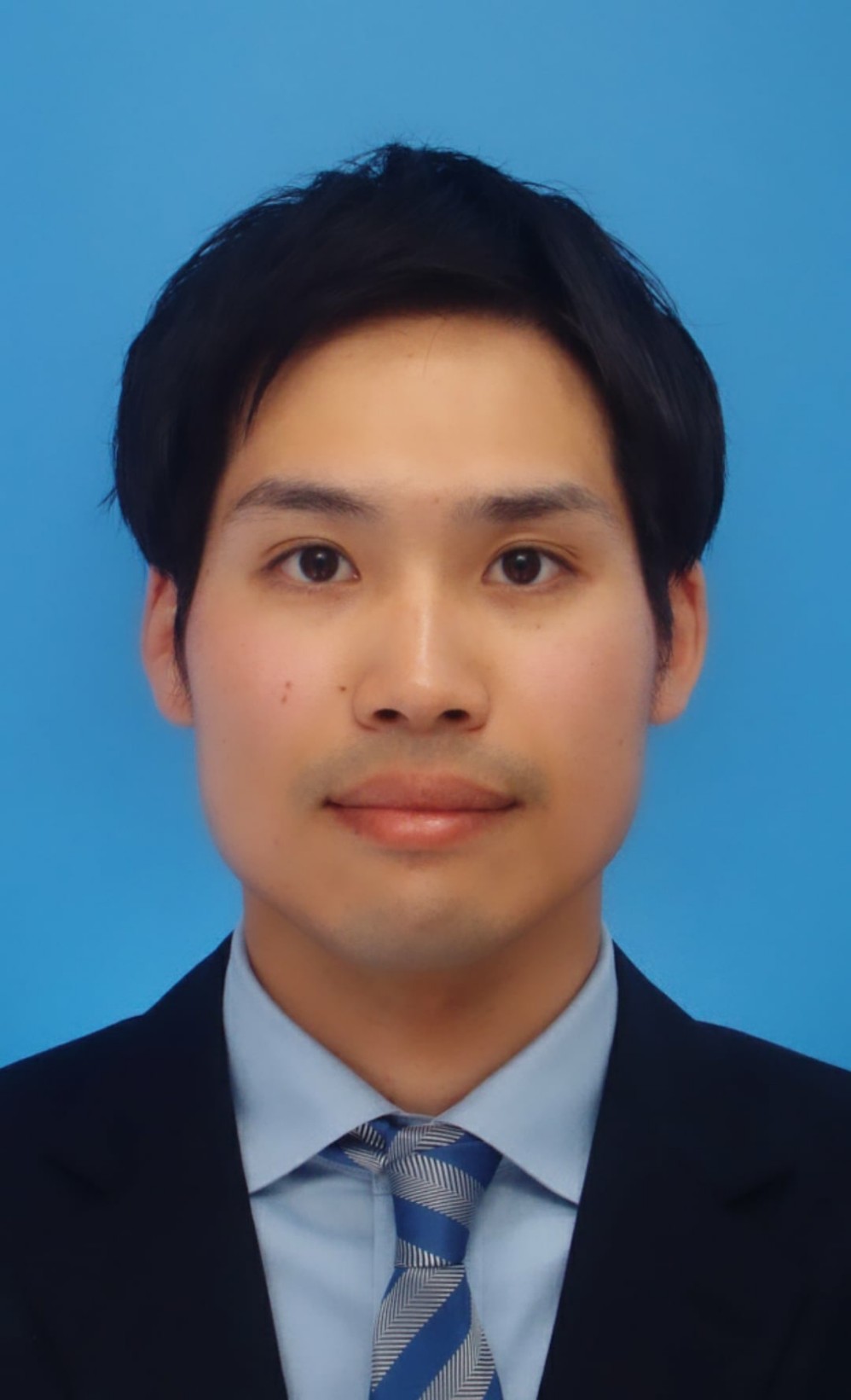